We went to zoo class (more about that on a different blog post) on Saturday and learned all about bunnies. We learned that they eat sticks in the cold winter months and they love play in the snow. We also learned that a snow sensory table is a lot of fun!

So, naturally, we had to make our own at home.

We asked the teacher at zoo class where she got the fake snow powder – called Insta-snow. We made our way to the Learning Shop in Brookfield, and no luck. They only had the science kit fake snow, which only makes about a cup of the fake snow. We needed enough to fill an entire table of snow. Amazon to the rescue! We found the Insta-snow Jar and ordered it through Prime Now and had it within 2 hours. Score.

We were lucky that last year Chris built an awesome wooden table for a different use – and it’s been sitting in our basement for a year. We lined it with a plastic tarp on the bottom and started making snow! It took about half of the little jar of powder and we filled the entire table! **pardon the chocolate milk face in the photos. ha.**

After adding in some tractors, trucks and toy animals, this boy had hours of fun! 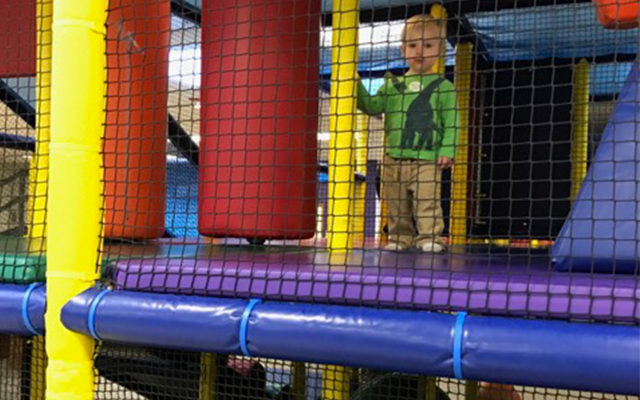 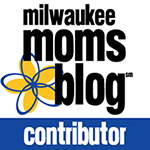